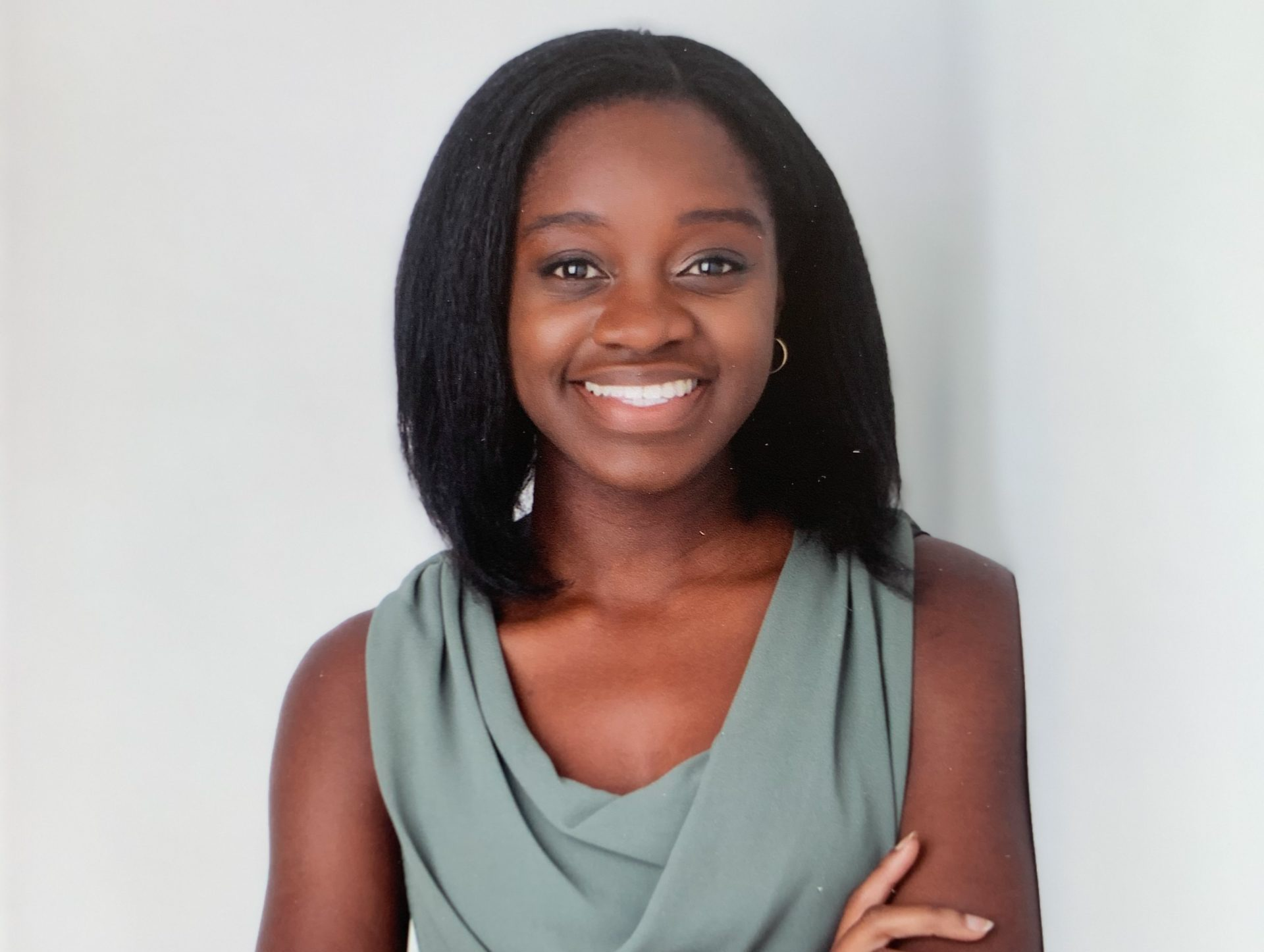 To celebrate Diversity Week we asked pupils, alumnae and staff to share their thoughts on why diversity and inclusivity is so important in today’s society. In this article, UCL medical graduate and NHSG alumna, Davina Nylander, shares her thoughts on how we can all contribute to an anti-racist society.

It might feel to many as though the Black Lives Matter movement is something fairly new – something that first hit the headlines last year. However, while it was the first time the headlines, social media and society in general were proactively and consistently engaging with the idea, it certainly wasn’t a new idea in itself.

The tragic murder of George Floyd was, as we all know, the driver behind the Black Lives Matter movement becoming a huge talking point in 2020. Sadly, however, it wasn’t the circumstance that was unique or new, it was simply the fact that it had been caught on camera and shared on a viral scale. There have been many people prior, and many people since, this horrific murder, who have also experienced brutality or discrimination due to the colour of their skin. There have been many lives lost.

As a black woman myself, I am pleased that the issues were brought to the fore, but it was also incredibly traumatic to know about, to watch and to repeatedly talk about. It became quite heavy to carry this responsibility where people were asking me questions about it on a daily basis – how do I feel about it, how can they make a difference, what should they read up on… But the fact that these conversations were happening was obviously a significant step in the right direction.

We now need to ensure that every single one of us takes accountability for nurturing an anti-racist society and calling out bias and discrimination.

If we all play a part, we can take steps together as a united front, to dismantle the institutional structures of racism that are still present today. While we may not have the influence within a corporate or educational environment to make those changes directly, when a unified voice lobbies for change those in influence can’t help but listen – and hopefully act.

There has become a fear around using the words ‘racism’ or ‘discrimination’ – they’re seen as dirty words and people are therefore eager to distance themselves. But racism and discrimination happen every single day. We can’t turn our backs to what is happening and that is why we have to acknowledge it and call it out. And that starts with challenging ourselves.

The ‘All Lives Matter’ (ALM) issue is an important one to address. I’m sure that there are many people who believe themselves to be kind-natured and big believers in equality who are sharing the ALM sentiment – but we need to think about why the Black Lives Matter movement exists in the first place. If you encourage others to challenge it by promoting ALM, you’re actually diluting a simple and powerful message of equality – a fundamentally good statement that in itself is telling the world that all lives do indeed matter. If you truly are committed to understanding injustice and tackling oppression, surely it’s clear to see? Why distract from a very clear and obvious problem that Black people and people of colour face on a daily basis?

Everybody has a role to play in empowering people to share their story. I know personally how difficult it can be to embrace your identity when you don’t see it reflected in the culture around you. Growing up, I rarely saw black girls in magazines or on TV and so I became ashamed of the colour of my skin, the shape of my nose and the texture of my hair. Thankfully, that is beginning to get better, and it is this more diverse representation, as well as the conversation being at the forefront of everyone’s mind that I am now able to really embrace who I truly am. Being asked to speak about my experiences for NHSG was also a boost for me – and I hope it will help other black girls who might be growing up with some of the same feelings and concerns that I had.

The simple act of talking about these things openly is a really big step in the right direction. But it is only one step. We must all acknowledge where obstacles lie and help to remove them, whether that’s from a racial point of view or in terms of other forms of oppression – such as gender bias or homophobia. We all need to talk and we all need to call out injustice and reflect and challenge ourselves, too.

We should never leave it to the victims of oppression to deal with the problem alone. When you’re under fire, standing up on your own and challenging it can be really frightening and make you even more vulnerable. Be an ally. Commit yourself to doing the work and the reading. Listen and be aware of the people around you. Don’t disengage because you think you’re already anti-racist and so you don’t need to participate. You have a vital role to play.

Our unique identities should be something we are proud of celebrating, and we all need to work together to ensure that everybody feels respected and accepted for who they are.