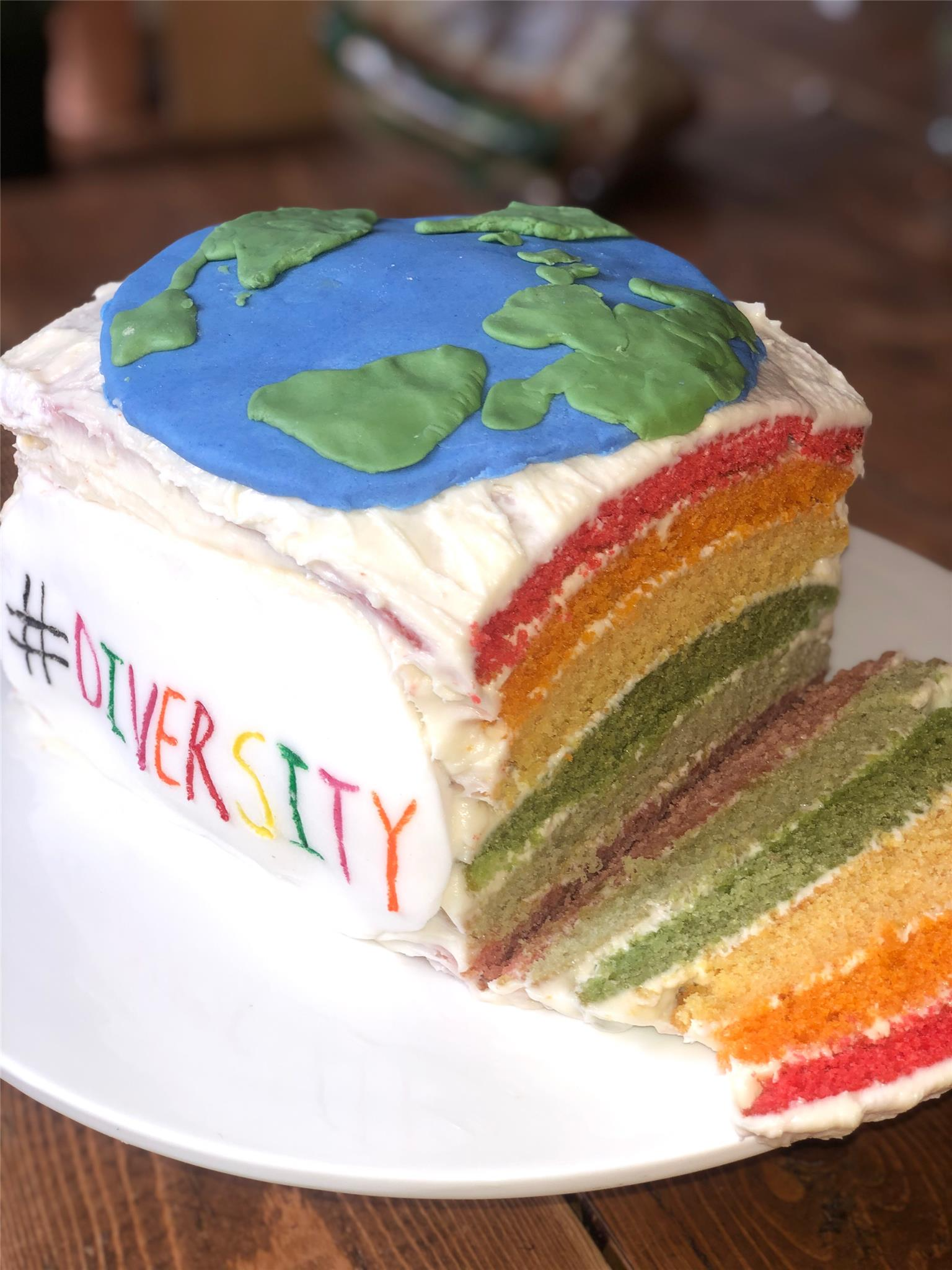 School Diversity Week has been on the NHSG Senior School calendar for a number of years, and this year it proved particularly timely taking place between the 22nd and 26th June. In the past year, we are delighted to have been awarded the Stonewall Bronze Award, in recognition of our ongoing work to address homophobic, biphobic and transphobic bullying, and for our commitment to celebrating diversity in all its forms. Taking part in School Diversity Week is just one part of our approach.

Despite the fact that we couldn’t be in school to mark Diversity Week with our usual endeavours, the programme that took place in a virtual space was extremely full and informative.

Although the primary aim of Diversity Week is to raise awareness of LGBTQ+ issues, we always take the opportunity to look at tolerance and diversity more widely at this time of year. Over the past few weeks, we have had an explicit focus on racial prejudice and discrimination across the curriculum in light of current events. Members of the Sixth Form have also shared an assembly with the younger girls, talking to them about the history of the Black Lives Matter movement, as well as discussing examples of micro-aggression, and what we, as a school, can do to help tackle racial prejudice in any form.

Throughout the week, we organised various remote activities for the girls in relation to the theme of diversity. This included a number of external speakers, two of whom are alumnae of our school community, who presented to different Year Groups via Teams.

Girls in Years 11-13 heard from Jessica Lynn, world-renowned transgender advocate, educator, and activist. Her experiences as a transgender woman and parent led her to dedicate her life to spreading awareness and acceptance of gender non-conforming communities around the world. She talked to the girls about her life story, from knowing as a young child, coping mechanisms, to finally transitioning later in life.

The following day, alumna Liv Devine (pictured above with BBC's Annie Mac), singer and song-writer, currently signed with Warner Bros Records, shared her experiences with Years 9 and 10 about growing up as gay, and what she would say to her younger self, knowing what she knows now. Liv (pictured above) left NHSG in 2015 so was the perfect candidate to relay her Senior School memories to the girls. It was also a fantastic opportunity to listen to some of Liv’s music, especially as she is making waves on Radio 1’s playlist with her latest single, Don’t Say It.

On Friday 26th June, another NHSG alumna and inaugural Head Girl, Davina Nylander (pictured above) spoke to the girls about her “experiences growing up as a black girl.” Davina is now in her fifth year studying Medicine at University College London. She has written and spoken about her own experiences of growing up as a black girl in Newcastle through a number of mediums and agreed to talk to all of the girls from Years 7-9 to pass on her message of self-love, embracing your own uniqueness and the importance of finding your identity.

The 3 statements that shaped her talk were:

1. The things that make you stand out are the best things about you.
2. Your blackness is beautiful
3. You’re never alone, even when it feels like it.

All the talks were excellent, but Liv and Davina’s had strong resonance with their being former members of our School.

In addition to the planned talks, the Diversity channel on Teams was buzzing with activity throughout the week, with a flurry of quizzes, quotes, pictures and stories all linked to themes of equality and diversity. A number of co-curricular clubs running during the week were also linked to the theme of diversity.

Congratulations to Julianna Zobrist and Emma Walsingham who won prizes for the most creative diversity-themed bakes in cookery club!