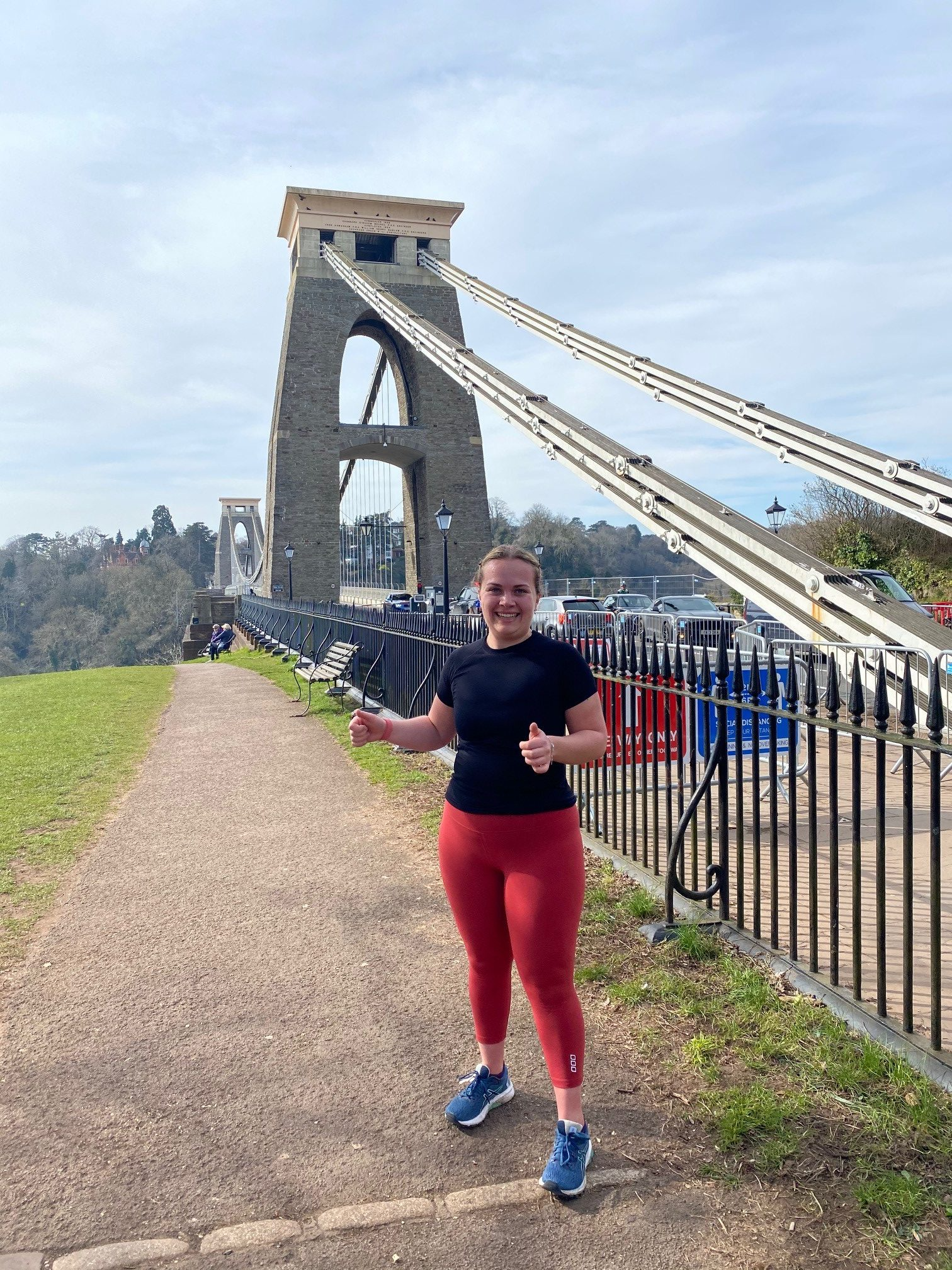 For this year’s Mental Health Awareness Week, we asked pupils, alumnae and staff to share their thoughts on mental wellbeing. In this article, one of our fabulous former pupils, Tibby (Class of 2017), shares her experience of recovery from depression and anxiety. Tibby is also giving a talk to pupils as part of our awareness week activities.

I left NHSG in 2017, having spent many happy years there and enjoying taking on the role of Deputy Head Girl in Year 13.

My first year at university was really enjoyable too. I went to Bristol to study medicine and, as difficult as moving away from home for the first time can be, my first year flew by with barely any problems – at least nothing out of the ordinary anyway.

When I started my second year, however, I noticed a real change in myself. I became incredibly anxious and depressed and it all became too much. I was also recovering from a knee injury at the time so my favourite pastime, running, was no longer an option to keep me feeling healthy and happy. I felt so frustrated and piled so much more pressure on myself which made things ten times worse.

Yet at the time, I simply couldn’t understand why I felt the way I did. I just kept thinking that nothing bad had really happened to me, so why was I struggling with anxiety and low mood? It didn’t make sense to me.

Eventually, I had to take a year out because I wasn’t able to function properly. I couldn’t sleep, I didn’t enjoy things that I used to, I had no energy, a really low mood and I’d also lost a lot of weight. I had been prescribed some medication, but my mood wasn’t lifting and I just wasn’t myself at all. I was in completely the wrong headspace and, whilst I could have potentially scraped through that second year, I knew I wasn’t able to give it my best.

So, that Christmas, I went home and stayed there, deferring my second year of university study.

I started with a new CBT (Cognitive Behavioural Therapy) therapist in Newcastle, and my doctor reviewed my meds and switched me to a new type of antidepressant. The therapy and new medication combined really started to take effect, and I noticed day by day that things were gradually improving.

For example, each day I noticed that I wanted to eat a little bit more. I also found my energy levels rising and I started getting out and exercising a bit too. I also starting doing yoga classes and I took up painting, which really helped too as it’s such a mindful activity. I was gradually starting to feel happier.

That was just when Covid hit and lockdown started. However, in some ways, lockdown worked out quite well for me as my sister, Molly, came home too so it was the four of us back in the house together again which was really nice. Having Molly there also encouraged me to exercise more, because we would do workouts together which helped me stick to it.

I also took on a job as a receptionist with a GP practice which not only gave me a routine again, but it also kept me involved in medicine in some way.

If there’s one thing I’ve learnt over this time it’s that speaking to someone about your mental health is really important. I believe that one of the main reasons it got so bad for me was because I kept it all to myself. I kept thinking it was all in my head and that I should just keep going and push through it. I talked to a few of my friends but it took a while to open up to my sister and my parents. As soon as I opened up to family, however, I felt such palpable relief.

It’s important to remember that a mental health problem is just as real as a physical health problem. People might behave differently when they become unwell but it’s worth stopping and considering why that might be. Being there, listening without judgment and being kind are the best things you can do for someone who is struggling.

But you also need to be kind to yourself – listen to yourself and take a breath where you need to. It wasn’t the end of the world taking a year out, I’ve actually had quite a nice year and it’s not been as scary as I thought it would be.

I also think that what I learnt from being unwell will probably be really helpful for me in my future career as I’m studying to be a doctor. If I can understand how it really feels, then maybe I can more effectively help others, and perhaps it can make me a better friend, too.

Today I’m feeling much better. I’ve gone back to uni and am enjoying my course. I’m repeating my second year, but I’m in a much better headspace now and I’m so glad I gave myself the time to recover. Finally, things feel like they’re on the up again.