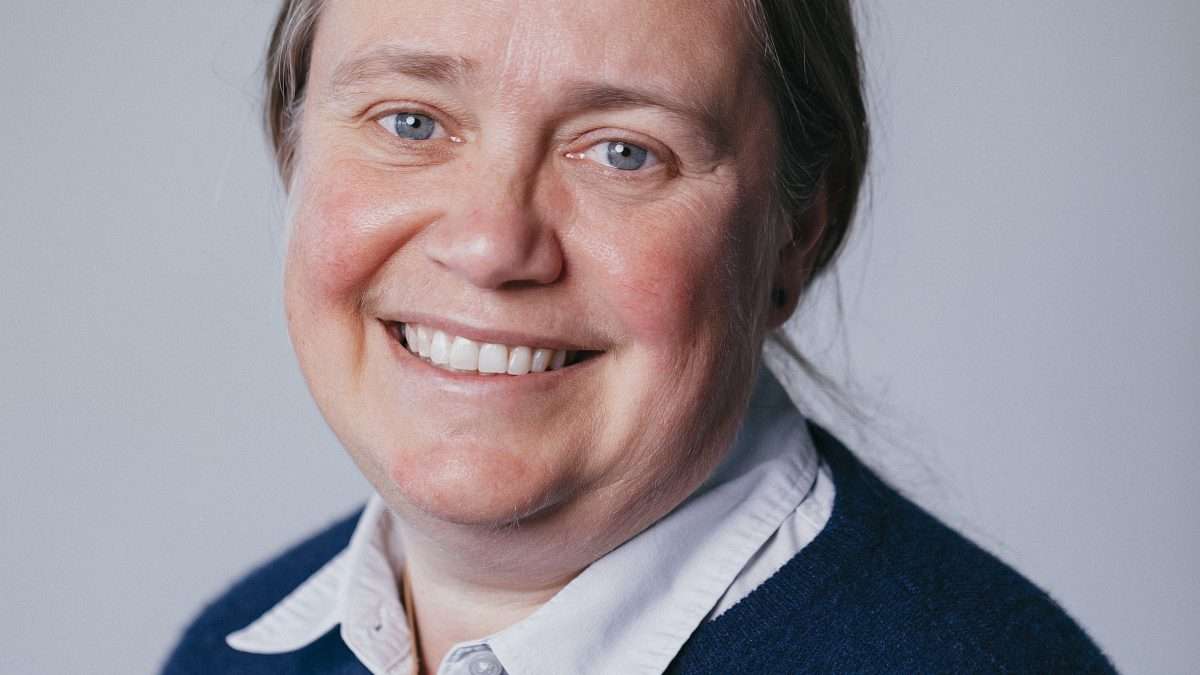 We are delighted to learn that leading cancer researcher Professor Ruth Plummer’s dedication to raising the profile for cancer research and her instrumental role in establishing the Sir Bobby Robson Foundation has been recognised in the Queen’s Jubilee Honours.

Ruth Plummer is Professor of Experimental Cancer Medicine, Newcastle University and an honorary consultant medical oncologist in Newcastle Hospitals NHS Foundation Trust.  She is Director of the Sir Bobby Robson Cancer Trials Research Centre within the Northern Centre for Cancer Care, which is a dedicated clinical trials unit based within the regional cancer centre. She leads the Newcastle Experimental Cancer Medicine Centre and also the (Cancer Research UK’s (CRUK) Newcastle Cancer Centre and at a national level, she chairs the MRC Experimental Medicine Panel, and sits on CRUK Research Careers and Clinical Research Committees as well and the NCRI Strategy Advisory Board.

Ruth attend Central Newcastle High School 1970 – 1983. She trained at Cambridge and Oxford Universities obtaining both a medical degree and scientific PhD before moving to Newcastle to train medical oncology and cancer drug development. She was appointed Senior Lecturer and Consultant Medical Oncologist in 2004 and Professor in 2008.

She has made a significant contribution towards extending and enhancing the lives of those with cancer, including being part of a Newcastle team which developed Rubraca®, an ovarian cancer drug that has been approved for use on the NHS. A further medical advance has been her assistance in developing the drug, vismodegib, which provides enhanced treatment for patients with a cancer that causes tumours to grow on the face and neck.

Ruth was elected a Fellow of the Academy of Medical Sciences in 2018 for her work developing PARP inhibitors as novel cancer treatments and in 2021 was awarded the ESMO-TAT Lifetime Achievement award for her work is early phase trials.

Research like Ruth’s is vital in translating scientist’s drug discovery research from the lab into real patient benefit. Finding new, more efficient cancer treatments will be crucial to boosting the number of people surviving the disease. Much of this research is carried out at the Sir Bobby Robson Cancer Trials Research Centre at the Freeman Hospital, Newcastle which Ruth launched fourteen years ago with the legendary former Newcastle United and England football manager.

In her letter of support of Ruth’s nomination Sir Bobby Robson’s wife, Lady Elsie Robson wrote describing the beginning of their relationship: ‘Professor Ruth Plummer was my husband’s oncologist and Bob and I trusted her judgement implicitly as she guided us through those terrible months. She is also the reason we began the Sir Bobby Robson Foundation. Or, as my husband jokingly put it during one particularly dull charity legal meeting, ‘This is all your fault.’’ It was Professor Plummer’s dedication to raising £500,000 to set up the cancer trials centre which inspired her late husband to set up the charity which Ruth now fronts. The Sir Bobby Robson Foundation has now raised more than £16 million since 2008, far exceeding its initial target of £500,000.

Described as a woman of ‘tremendous empathy, courage and professionalism’ she is a world-leader in her field, admired among her profession for her unwavering commitment to fighting the disease who successfully manages to juggle family life in Northumberland with an extremely demanding work schedule that takes her across the world – and still manages to give her time as a Governor of Newcastle High School for Girls.

Professor Plummer has been awarded a richly deserved MBE in recognition of her outstanding service and contribution.